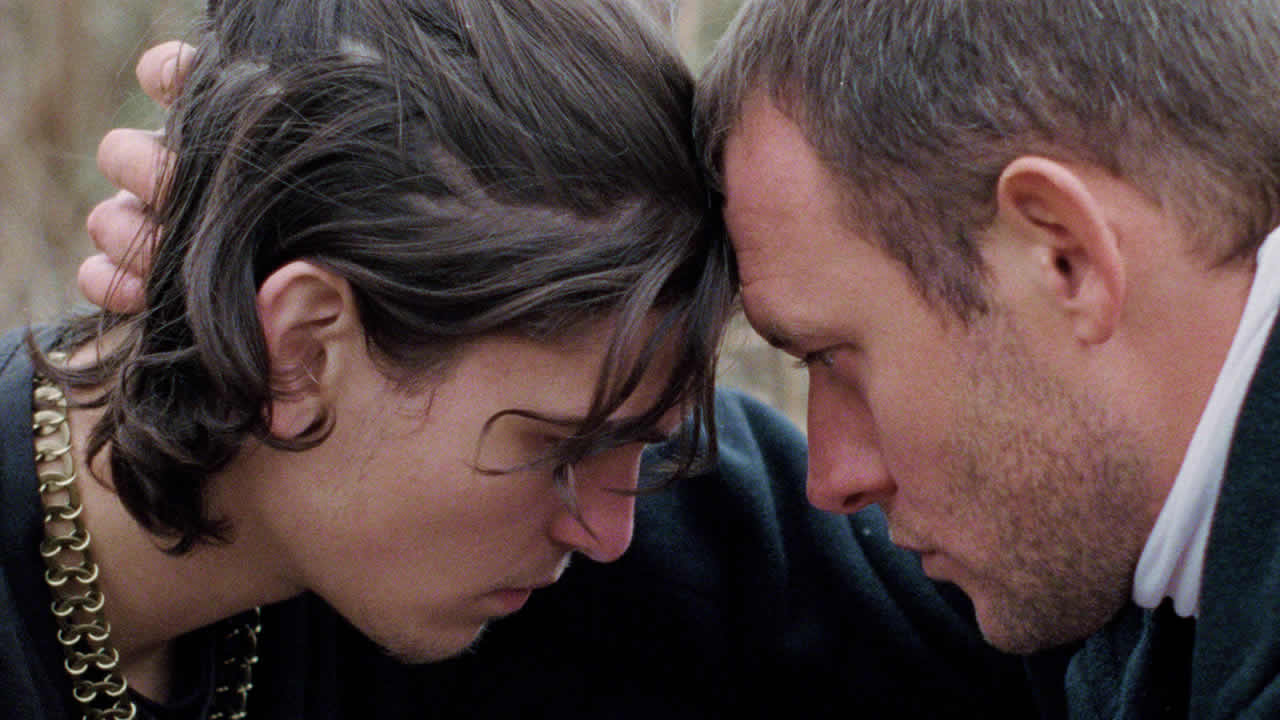 Laetitia, Roca, Nico and Naël are in a band. As per usual, they meet for one last rehearsal at a vacant lot. The group will soon no longer exist; they will be forced to disband because Laetitia is moving away to study. This is the story of four young adults who do not want to say good-bye.