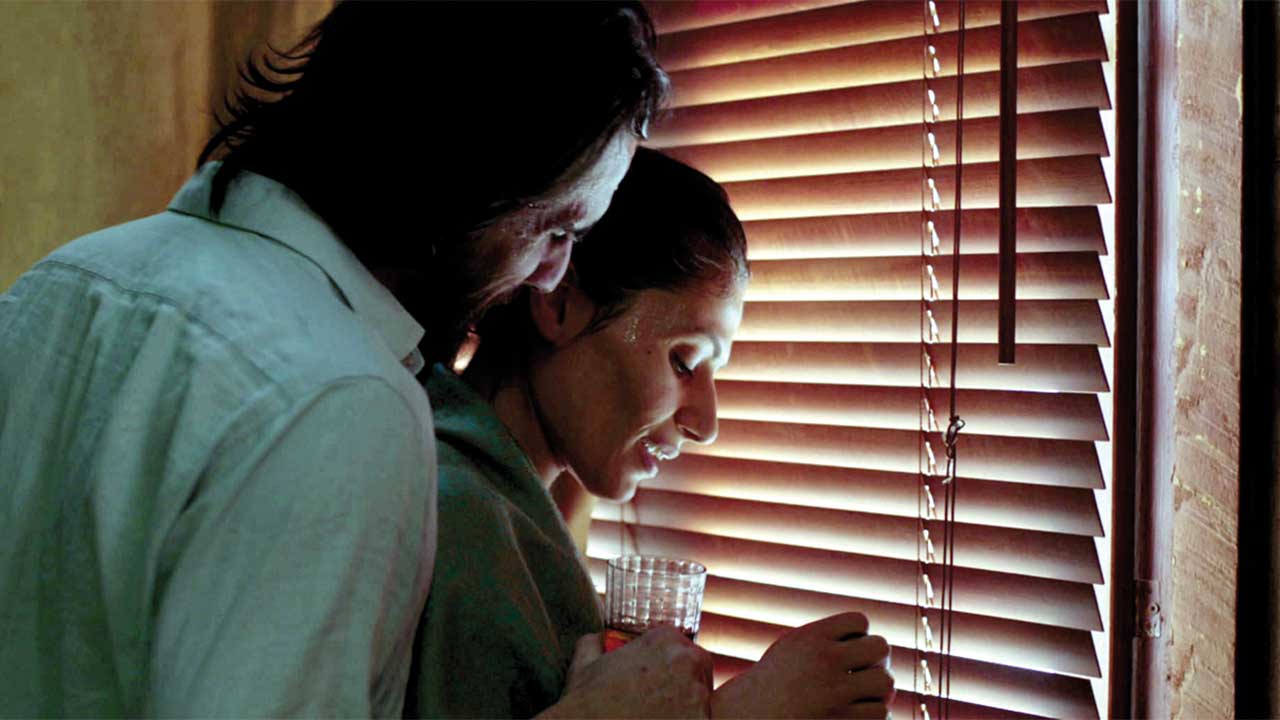 A film about the lives of Kurdish refugees in Germany, shaped by betrayal, collaboration and violence. Mina, a young Kurdish woman, flees from Syria after her neighborhood has been besieged by the militia and her husband is seriously injured. Arriving in Berlin, she begins to build up a new, albeit illegal life and regularly transfers money to her family to finance her husband’s medical treatment.

The Syrian Security Service trace her transactions and hunt her down. By means of intimidation and threats of violence, they force her to work as an informant. Over time, Mina gains the trust of the Syrian opposition and uses this to relay information on the Syrian Resistance to her handlers.