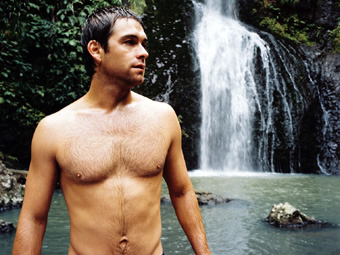 Forest ranger John Drean’s life is turned upside down when his four-year-old daughter Pearl goes missing. As the search for her intensifies, cracks in John’s relationship with his wife Ana begin to appear, and she increasingly turns to his friend David – who is also the policeman in charge of Pearl’s case – for reassurance and understanding.

As the days go by with no sign of Pearl, John and Ana are lost in a world of devastation and pain. In a kitchen accident, John burns their family home to the ground, and discovers Ana is having an affair with David. He has lost everything.

Three years later, John is haunted by the memory of his missing daughter, and the breakup of his marriage. Living with his ailing father George, and driving a taxi, he seems trapped forever by the pain and anger of the past. When John discovers Ana is pregnant – to David – and a new clue to Pearl’s disappearance emerges, a complex drama unfolds.