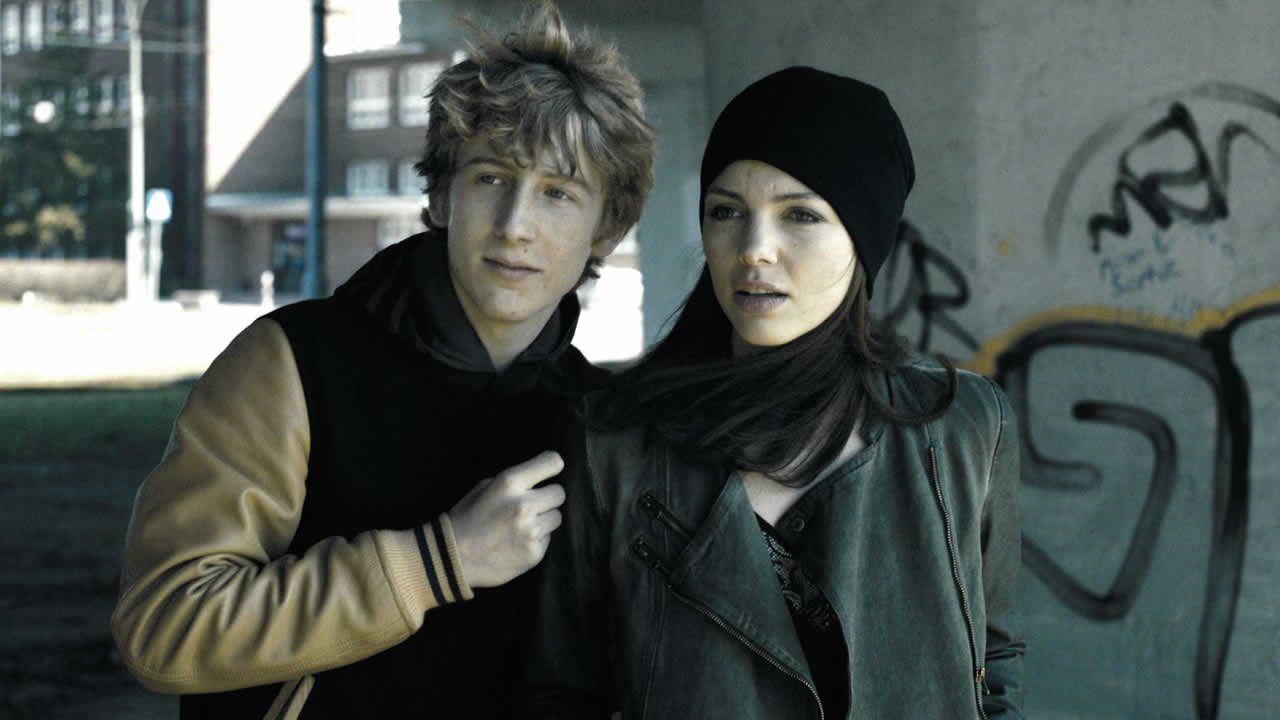 “An eye for an eye and a tooth for a tooth.” That’s 30-year-old Agnieszka’s creed. Having served a prison sentence in Poland, she flees to Germany to make a new start for herself. And she vows to close herself off emotionally and never trust anyone. In Munich she meets lonely 70-year-old agency boss Madame. The former ballet star takes her in, treats her like her long-lost daughter and arranges a job for her. Agnieszka becomes the escort Domina.

One day she meets 16-year-old Manuel who does anything to be near her. He dreams of escaping his bourgeois parental home. In the beginning, Agnieszka keeps the young boy at a distance, but eventually she gives in to his unusual advances. Even when she discloses the nature of her job to Manuel, He’s not scared off. On the contrary, he starts chauffeuring Agnieszka to her jobs on his moped. Madame increasingly loses control over her foster daughter and tries with all her might to interfere with Agnieszka’s friendship to Manuel.

Will Agnieszka become Madame’s successor? Or will she find the courage to break out of her shell and learn to accept her feelings, even developing newly found tenderness?