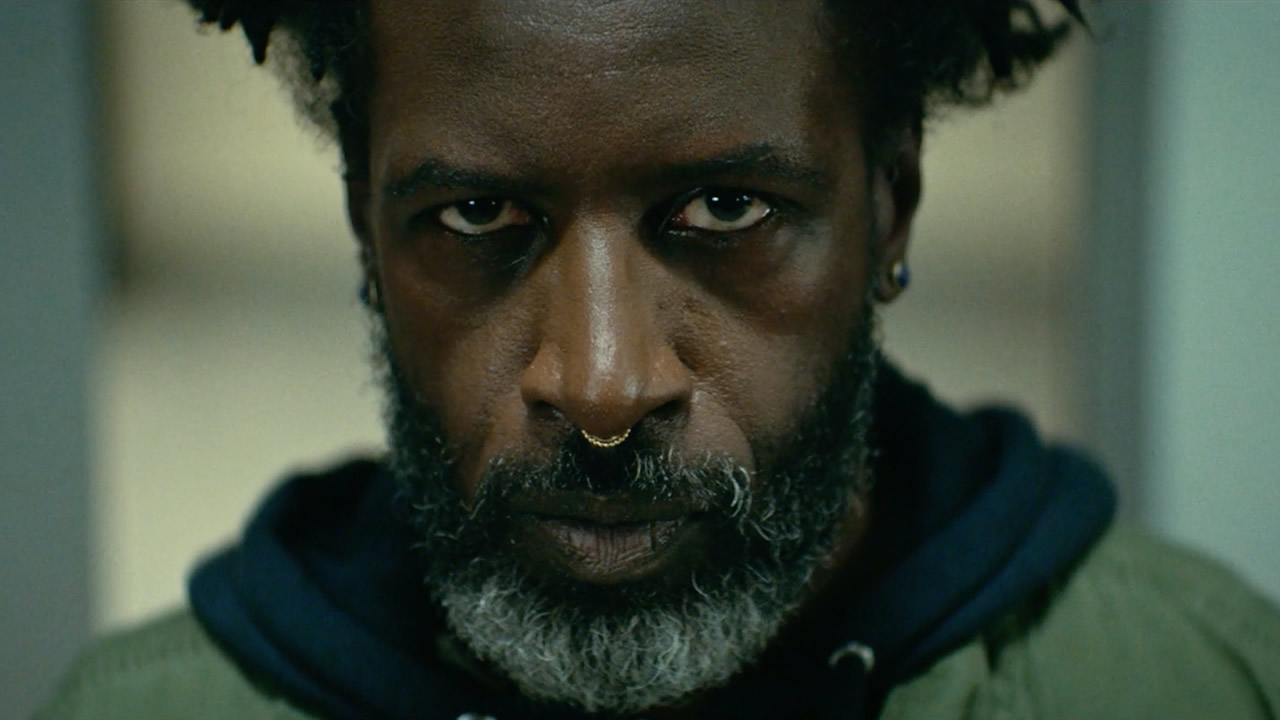 Akilla Brown is 40 years old, and for the first time in his life, the clandestine cannabis growing operation he runs is legitimate. Only one year into government-approved legalization, the pendulum of hypocrisy takes a toll and Akilla decides to cash out. While making a routine delivery on a cool summer night, destiny takes an unexpected turn when Akilla confronts a firestorm of masked youths in an armed robbery. In the aftermath of the heist, Akilla captures one of the thieves, a mute 15-year-old boy named Sheppard. Upon learning the bandits are affiliated with the Garrison Army, a Jamaican crime syndicate his grandfather founded, Akilla is forced to reckon with a cycle of violence he thought he had escaped.