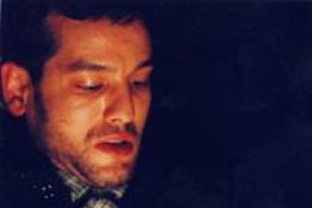 A dubious refugee smuggler cheats Mahmut of all his money. Not wanting his wife and children to regard him as a failure, he tries to get to Germany after all by hiding in the boot of a Mercedes belonging to two German tourists.