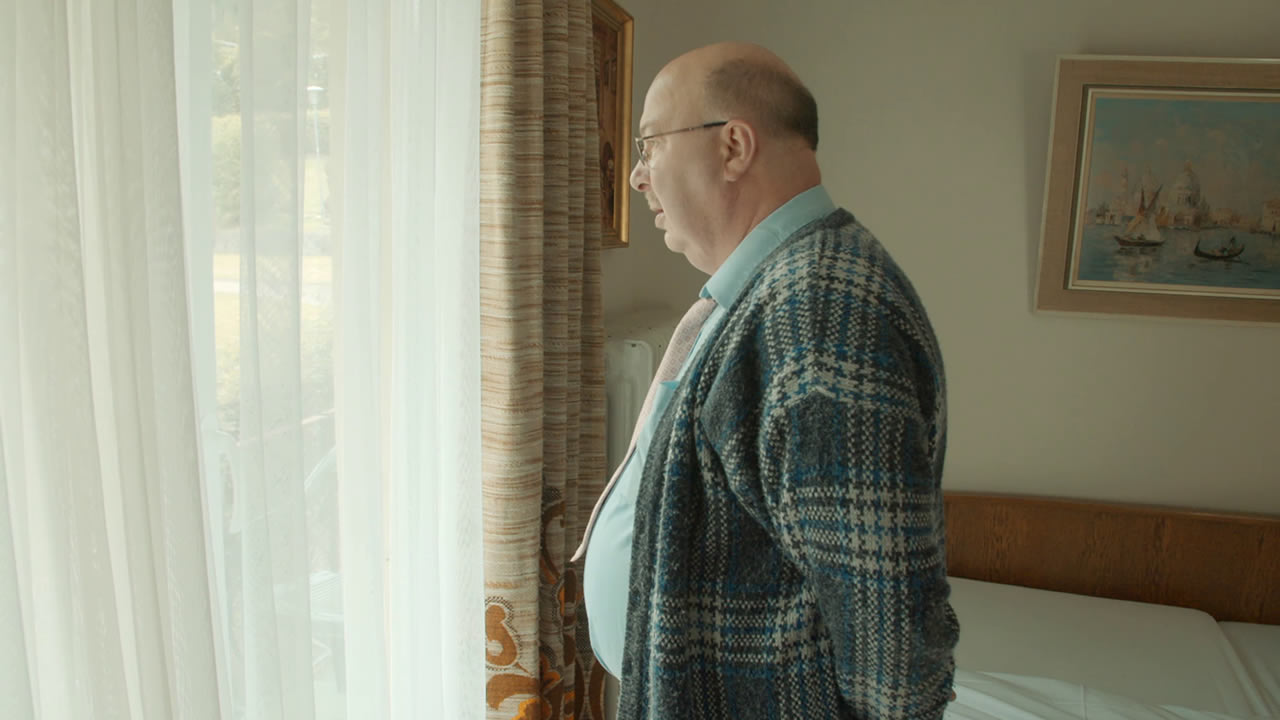 The film portrays the innkeeper Alfred, who runs an antiquated hotel and café in the Black Forest. Where tourists are few and far between, the local singles find refuge. Alfred’s daily routine is characterized by phlegmatic slowness. Everything must be planned and there is never enough time for anything, even though he has more than enough of it. He hardly leaves his house to reminisce the days long gone. The longer we witness his life, with all its tragedy, the more unimaginable it becomes to bear. Still, there are a few unexpected moments in which Alfred finds his inner peace.