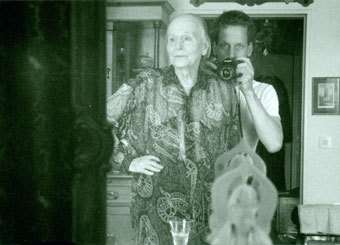 Daniel is the last fan of the forgotten actor, Michael Kroecher. Having written to him for years, all of a sudden his idol asks him to visit. From that day on he films and photographs the former star right up unto his death.