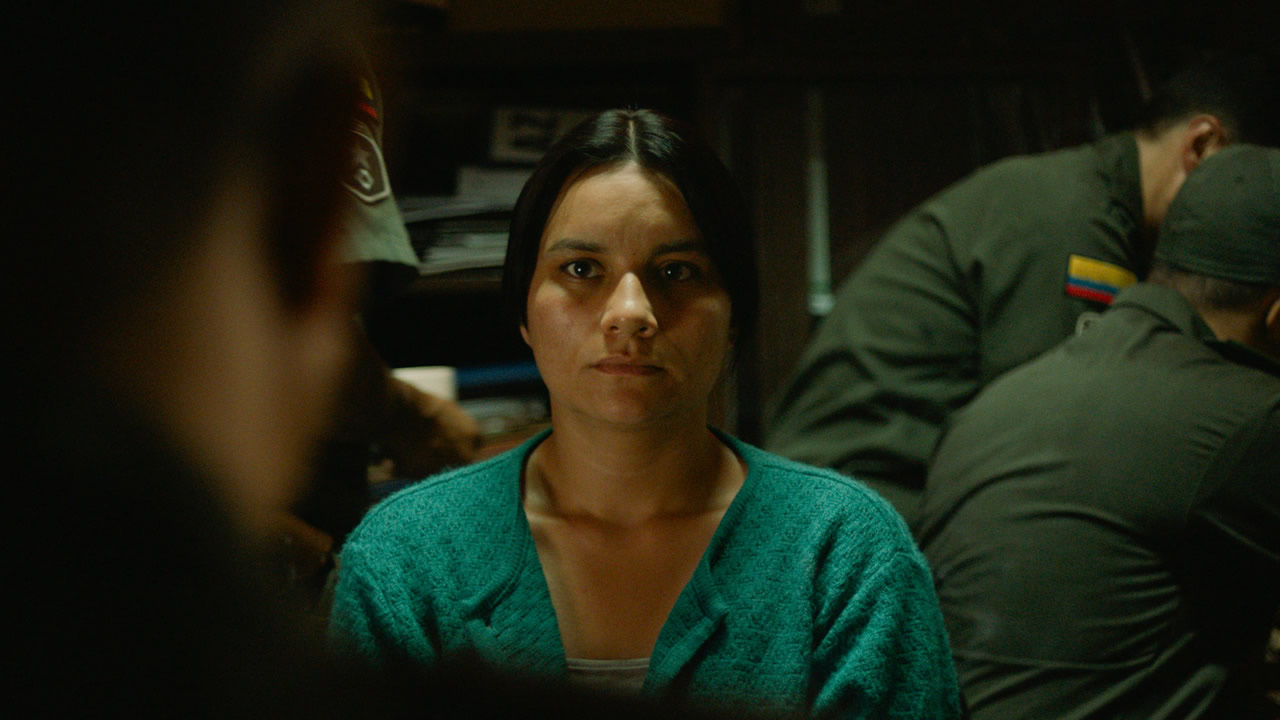 After a long night’s shift, Amparo, a single mother of two, returns home to find her children are not there. She soon finds out that her son has been drafted during an army raid and will be sent to the front in a notorious war zone near the border. His fate seems sealed. With only a single day left until his departure, Amparo manages to contact a man who offers to alter Elias’ files and get him out. With nothing much on her side, she embarks on a race against time to free her son in a society ruled by corruption.