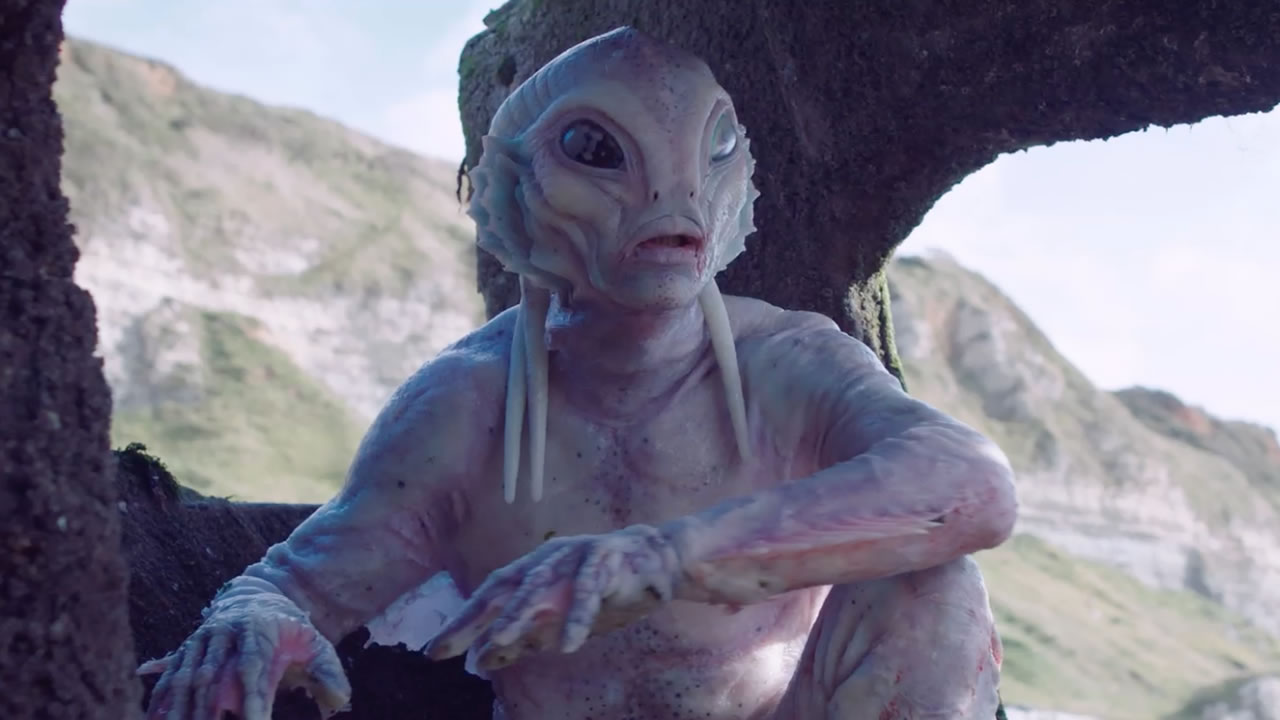 After the Boeing A307 crash into the nuclear power plant in Octeville-sur-Mer, the workers who are all presumed dead are left behind and slowly begin to mutate. In the radioactive ruins, a small amphibian community evolves from the mutation process. The creatures, however, are unable to biologically reproduce. Cotis, the last of his race, is eaten up by the isolation he is facing. Suddenly, a group of crazy surfers shows up on the beach.