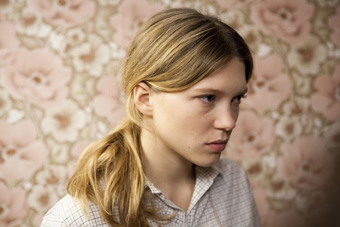 After her mother dies, Prudence Friedmann, 17, is suddenly alone and adrift in the family apartment. She meets Marilyne, a high school misfit who introduces her to the illegal racing circuit of Rungis, where souped-up mopeds and muscle bikes race against each other, undaunted by danger. Fascinated by Reynald, Franck and the other guys from the Rungis clique, Prudence tries to find a place for herself by passing off her loneliness as freedom.