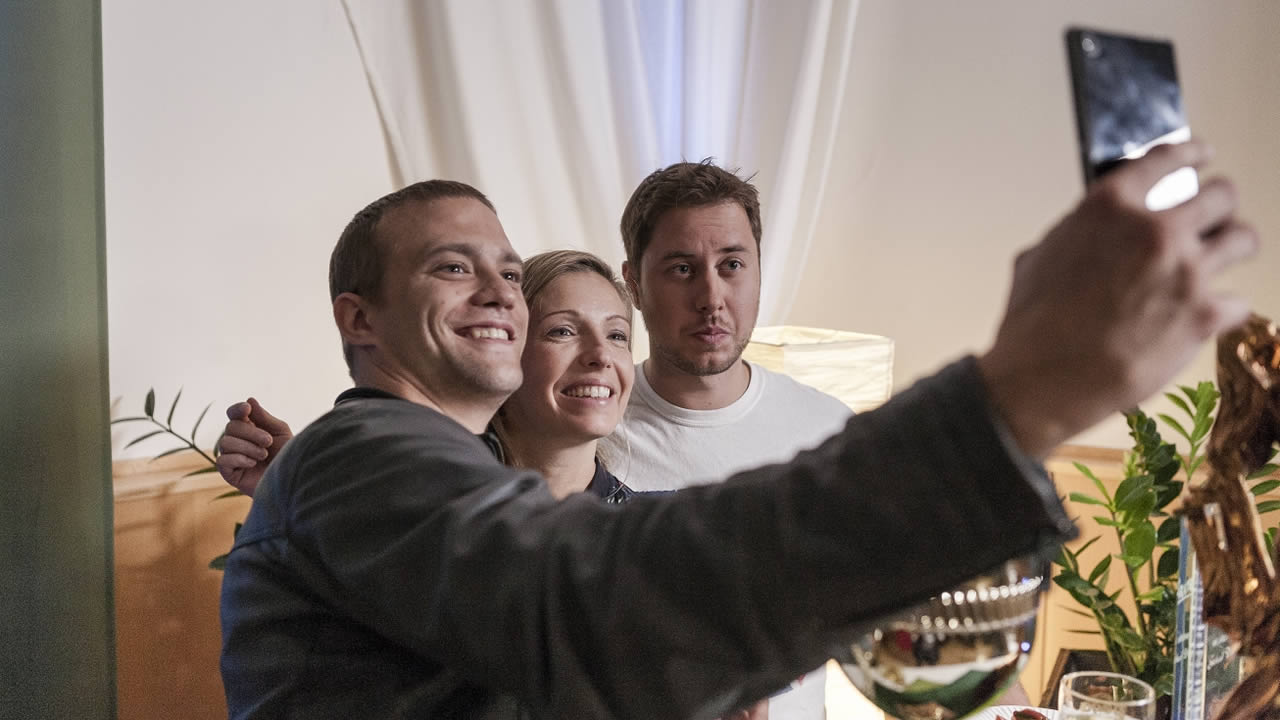 At the age of 12, Vlado arrives with his parents from the Czech Republic in Vienna. Little by little, he discovers the western world and a treasure trove of films. This passion awakens his desire to make his own short films – and soon enough, the idea develops into a feature film.

After a coincidental meeting with a well-known Austrian director (Harald Sicheritz), this lifelong dream manifests itself. But life confronts him with quite a few challenges: a cancer diagnosis at the age of 26, loss of a child, loss of friends. But Vlado doesn’t let himself get sidetracked from his dream to one day, against all odds, see the title of his feature film on the big screen: BLOCKBUSTER!