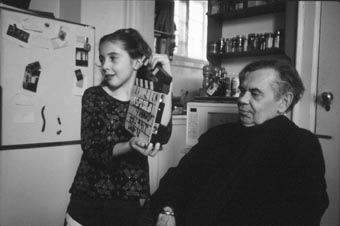 “I had a dream a long time ago, before I had achieved anything professionally. I dreamt I was in a cinema watching a movie with an audience. And suddenly I realized I was aging rapidly, growing horribly old as I sat there, and it was the movie that was doing it. I had caught some kind of disease from the movie and it was making me grow old, bringing me closer and closer to death. I woke up terrified.” David Cronenberg