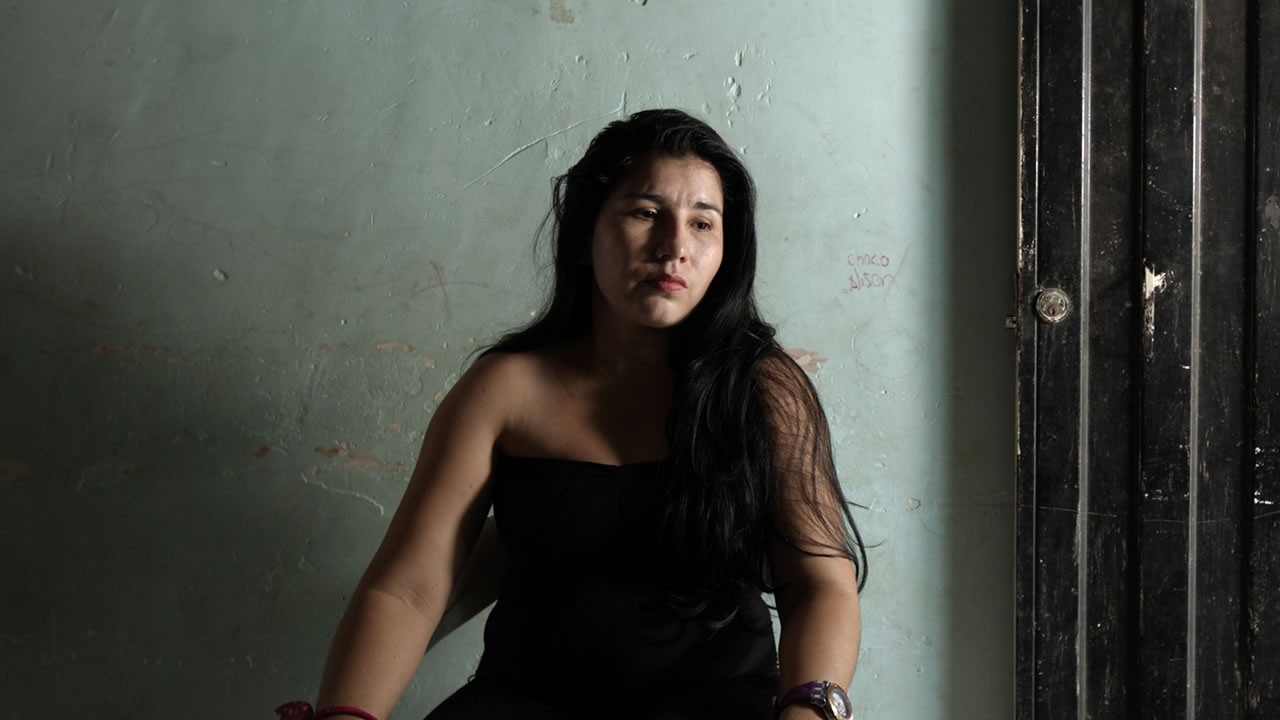 For years, Western countries have been importing large parts of their coal from Colombia. But there is blood on this coal, a lot of blood and even more tears. El Samario, a former soldier of the paramilitary units, talks about the countless murders he carried out on behalf of international coal suppliers. A spiral of violence has been going on in Colombia, from which not only the companies, but also we are benefitting. The film illuminates a dark chapter of Colombian everyday life that is closely linked to our own.

The film illuminates a dark chapter of Colombian everyday life that is closely linked to our own and gives deep insights into the psyche of a contract killer. What led him to his deeds and how does he deal with his terrible memories and feelings of guilt today. Can you forgive a murderer – can a murderer forgive himself?