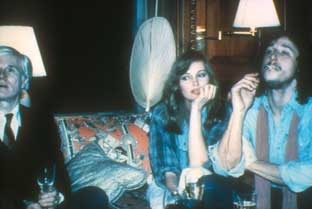 Struggling rock singer Destn, his manager, and his band have to contend with the mob after a drug-running assignment goes bad, leaving them stuck on an island running for their lives while finding the time for some chemical and musical recreation along the way.