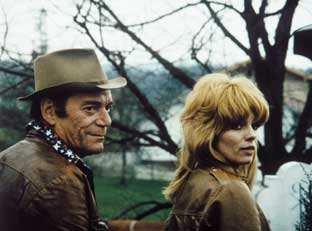 A biochemist stumbles upon a well-preserved scientific manuscript from a past century. He and his girlfriend study the document and discover a formula to produce a drug that promises immortality. One vital component, however, is missing. But when an alien gets in touch with the scientist, the solution seems close at hand: The alien offers the biochemist and his girlfriend a trip into the past to meet the man who actually wrote the manuscript.

Their first travel back in time fails, but on the second attempt the two indeed manage to meet the inventor. But although he tells them the secret of the vital component, the scientist and his lover return to the present without taking it along. They have found out something far more important: It’s not the drug that makes them immortal, but their consciousness …