COMMENT J’AI RENCONTRÉ MON PÈRE / HOW I MET MY FATHER 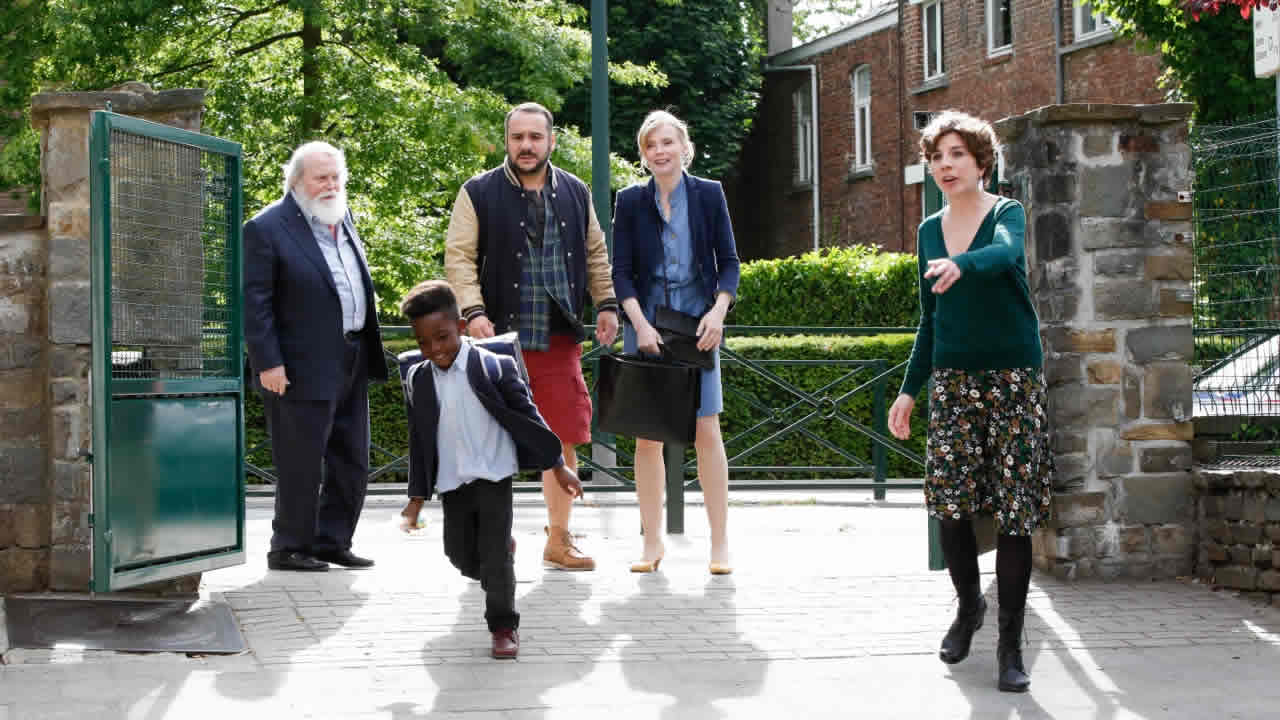 The new school year doesn’t start off for the little adopted Enguerrand like it does for others. And he was so much looking forward to school. The grandfather, André, prefers to live in a nursing home than with his son. Eliot, the over-cautious father, isn’t dealing well with his role as an adoptive father and bothers his son with endless versions of his African origin. Ava, the mother, is the only one who really works to feed the family.

The situation becomes even more complicated when Enguerrand shows up at home with a stranger who he presents as his biological father. His parents meet Kwabéna, an illegal immigrant from Africa whose only goal is to make it to England. For Ava, he’s the last straw, for Eliot he is a rival, but one he plans to use to win over the child’s heart. This adventure just might bring the family together …

GESCHWISTERDANS LES FORÊTS DE SIBÉRIE / IN THE FOREST OF SIBIRIA