DANS LES FORÊTS DE SIBÉRIE / IN THE FOREST OF SIBIRIA 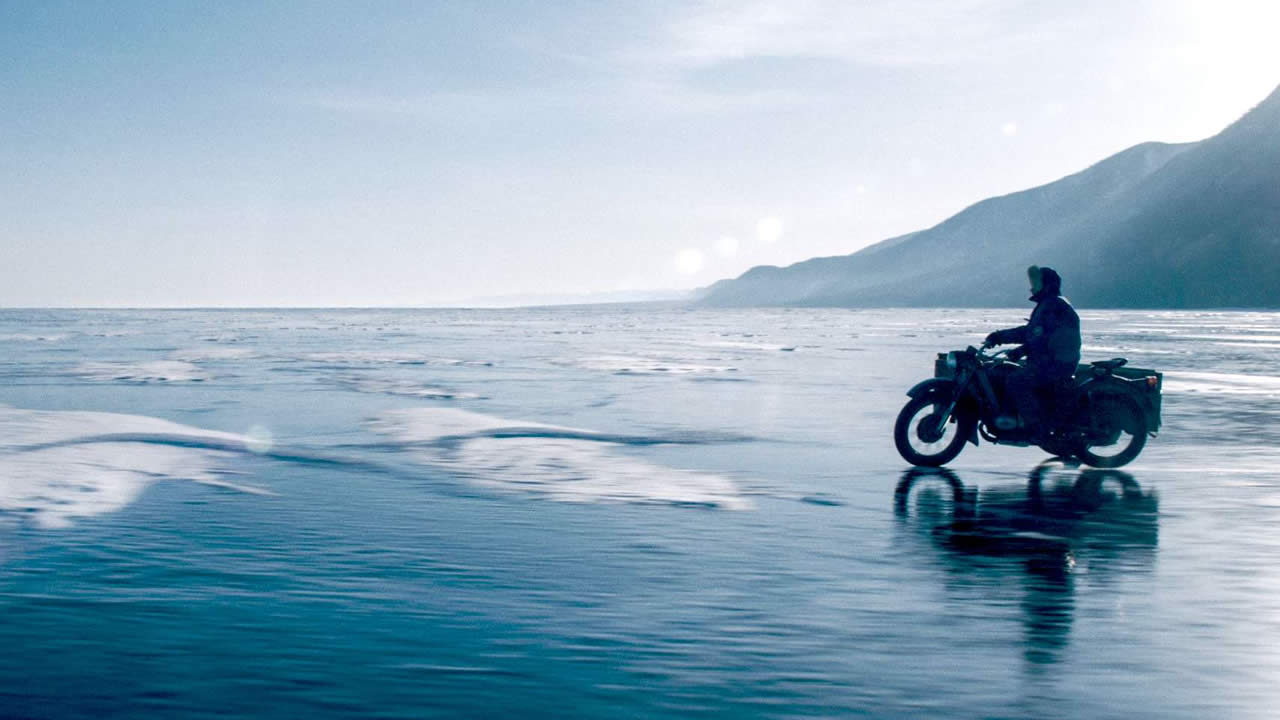 Driven by his need for freedom, Teddy wants to remove himself as far away as possible from the noise of civilization and moves into a cabin on the shore of Lake Baikal all by himself. One night he gets lost in a snowstorm and is rescued by Aleksei, a Russian on the run who has been hiding for years in the Siberian forests. A surprising and vital friendship develops between these two completely different men.