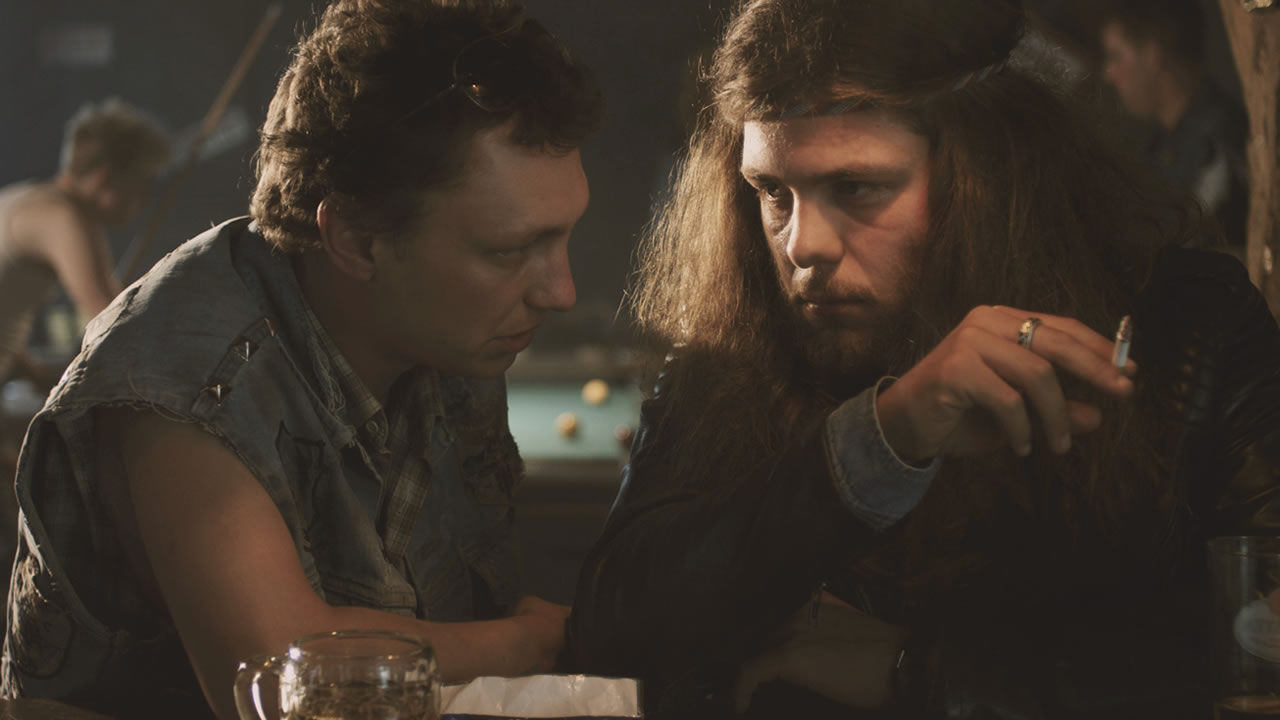 Summer 1988: a 22-year-old bank employee, family man, and rocker embezzles millions from a bank. But not with a pistol and “hands up”, but rather by discovering a security hole and using an ingenious COUP to move the loot aside, and clears off with the money to Australia. Only from there on the phone does he tell his girlfriend about it. But she doesn’t want to follow. He didn’t expect that.

His refuge in an Australian luxury hotel is similar to that in a golden cage, the growing longing for their little son becomes immense. His girlfriend gives him the choice: come back to a despised average life, but to his beloved son, or live the dissipated life of a millionaire, without his son. “I stole that money for you! For us! What do I do now?”