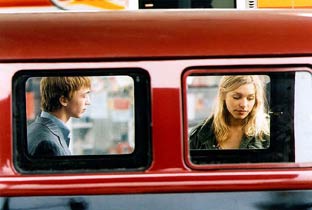 Nick dreams of opting out. When he accidentally burns down his workplace, he has nothing left to lose. He plucks up his courage and asks Mara, the girl he’s always been in love with, to accompany him. But going away isn’t everybody’s cup of tea.