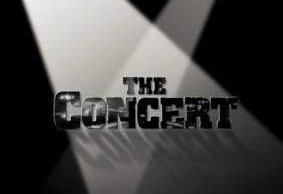 On May 7, 2000, a musical performance was given in Austria. What was unusual was the location – an infamous stone quarry in a World War II concentration camp. No one was prepared for the deeply felt and hotly debated emotions. The film peels back the layers of this event as Sir Simon Rattle, conductor of England’s Birmingham Philharmonic Orchestra, travels to Austria to conduct the Vienna Philharmonic perfoming Beethoven‘s Ninth Symphony at the Mauthausen Concentration Camp.