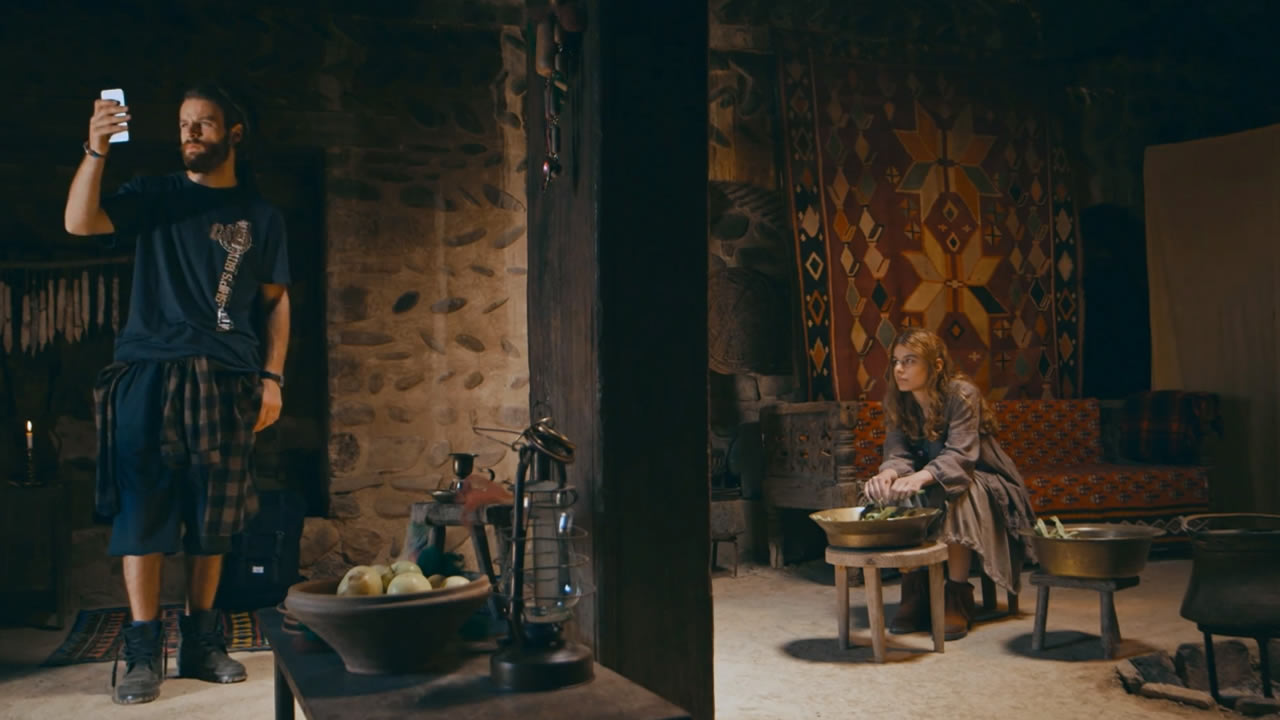 The language of God can’t be learned if you can’t speak it already. Nor can it be recorded or reproduced. Despite this warning, Mithras, a sound engineer, heads out to a sacred reserve to spend a week trying to do just that. Armed with technical equipment, he disturbs a world of endless silence, a world permeated with mysticism and rituals. The seven days spent together with the community at the reserve, however, don’t only change Mithras but also those who speak the divine language.