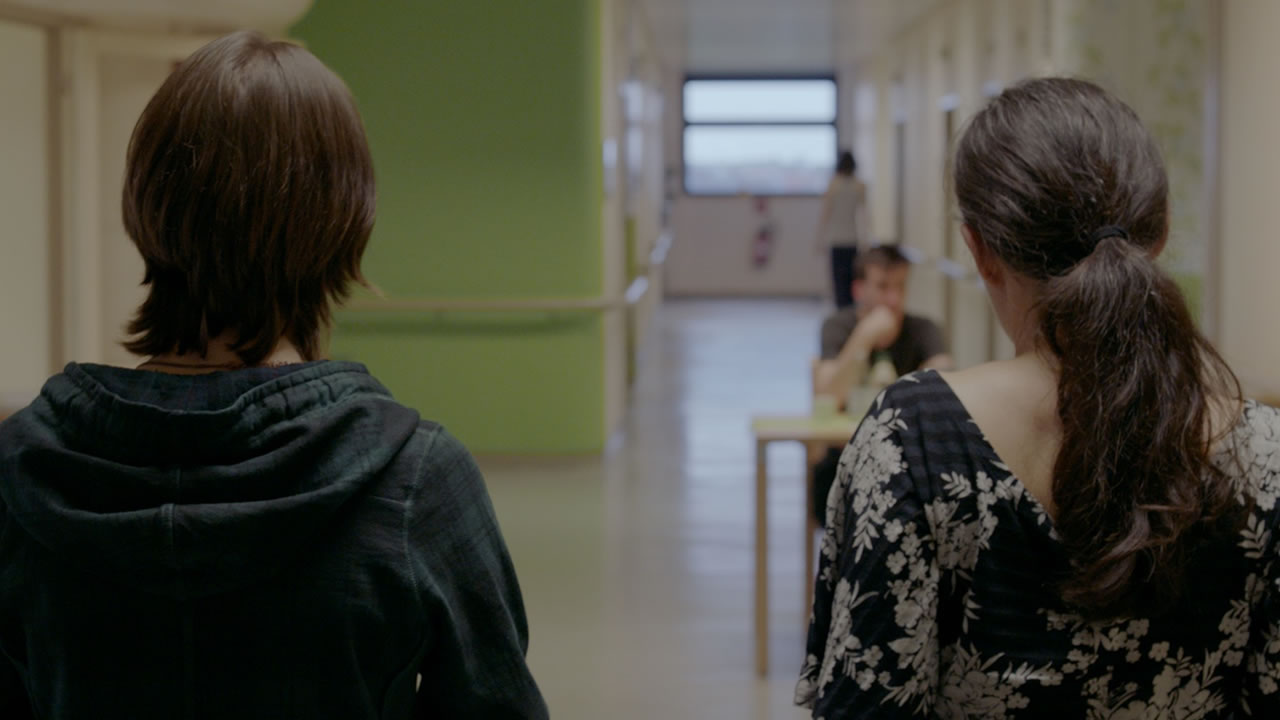 Lui is 15 years old. Together with her best friend Delia she enjoys her freedom. Nobody is waiting for her at home. Her father is always working and her sick mother is taking a cure. At a party, a call from her mother draws Lui back into reality. When she finds out that her mother tried to commit suicide, Lui goes to visit her in the psychiatric department.