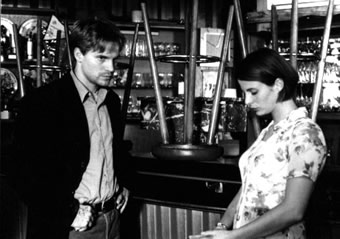 Günther, an academic butcher’s son from East Westphalia, is known as an odd sort and not just because of his musical talents. He annoys his parents by taking the farmer’s pigs on nightly walks to show them there are other things in life than the slaughterhouse; he irritates his professor by insisting on writing about ‘Plato and the Apaches’. But are these harmless idiosyncrasies really reason enough to commit suicide?