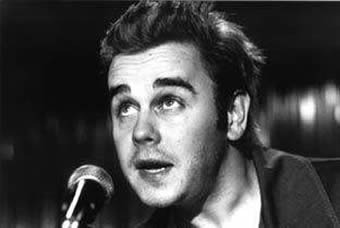 Alex Feldkamp and Paul Jahnke have been best friends since childhood days – although they’re as different as chalk and cheese: Alex is withdrawn, melancholy, more or less a recluse, whereas Paul brims with energy and self-confidence; for him, there seems to be no tomorrow, he lives just for the day. The two share a dream: Both of them are comedians and now face the final qualifying contest in a talent competition which could mean the breakthrough for one of them – a comedy series in television.