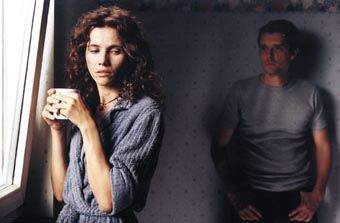 Harry is a cab driver. He lives on his own on the outskirts of town and drives only at night. He’s left his old life behind and has no future. Mercedes is Mexican. Exotically beautiful, seductive and in reality not all that tough. She and her German bloke have just smuggled a kilogramme of coke to Vienna. They managed to dupe customs at the airport; now they just have to sell the stuff and then be off. But the quick deal, the easy money doesn’t work out as planned, turns into a nightmare.