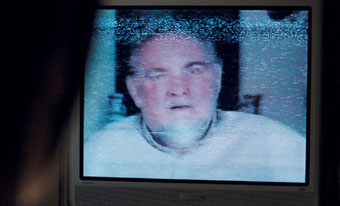 Sina is 25, lives in Berlin and studies German Philology. On the side, she makes video portraits about the contestants of a casting show. One night, Sita ends up in the studio of an Israeli photographer, Jocquin. Something about him moves Sita. She cannot seem to forget him as quickly as she had hoped.

A document in the Vienna Archive leads her to Poland, an old picture to Warsaw. There she finds not only additional important documents but meets an American political activist, Silver, who helps her. Sita gets caught up ever more in her family’s dark past. On her journey into the past, she meets up again with Jocquin and comes to realize that the solution is not to be found in processing guilt, but that she can and wants to bear responsibility for others.