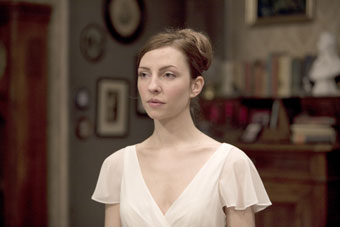 The 28-year-old German-American Daniel returns from a trip to Morocco back to Germany and moves into his dead grandmother’s empty apartment for a few days. He went on the trip to take a break from his private and professional misery, but during his stay became witness to a murder, one which he could not prevent. The images in his head of what he saw haunt him and make him feel guilty.

Daniel gets to know a few of the other tenants in the building and soon comes to the conclusion that something very strange is going on. The young singer Elli keeps following him. The bank employee Feige confuses him with his mysterious behavior. Past and present intermingle visibly in his mind, and eventually he can no longer tell the difference between reality and fantasy …