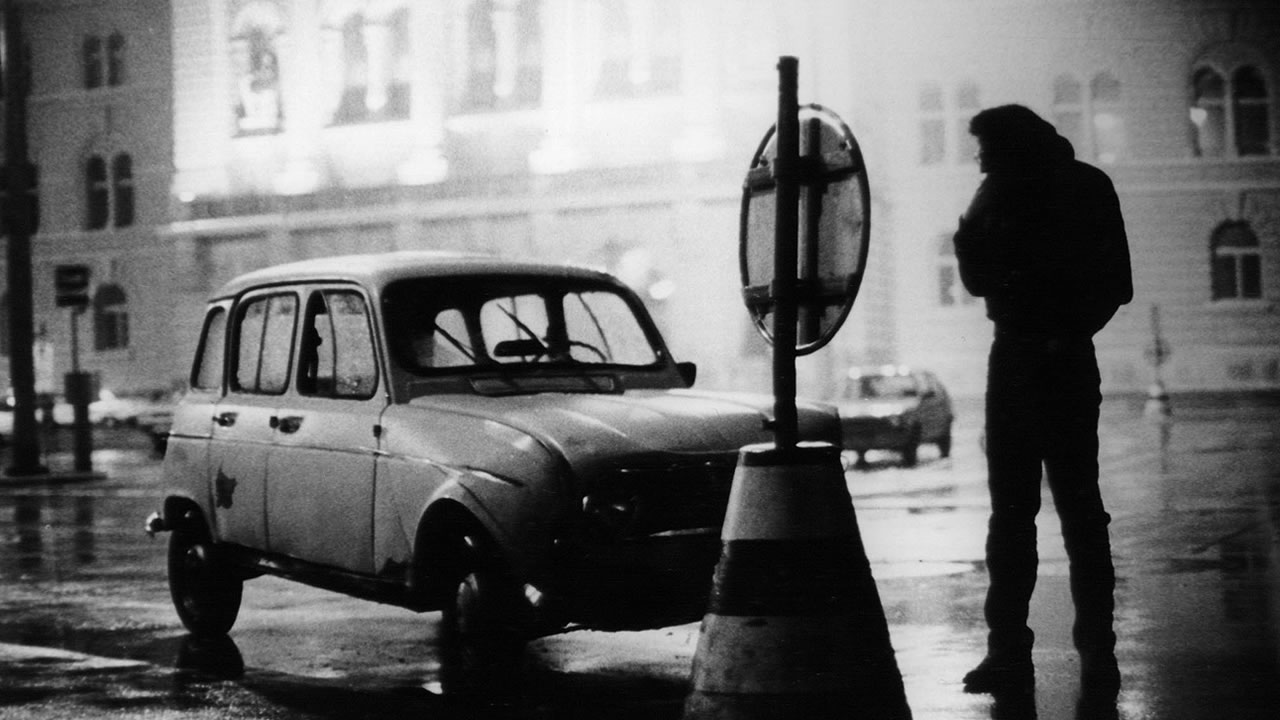 Bern, January 13: The Federal President’s New Year reception – diplomatsin state limousines drive up to the Federal Palace. Max Gfeller, spokesman for Radio Schweiz International, picks up President Furgler’s printed speech for his work. There’s a lot of talk about human rights and every individual’s right to a little happiness. In the city, the Bernese initiative for an autonomous youth center is demonstrating. Max, a revolutionary in ’68, is confronted by current political reality, frustration in his job, difficulties in his long-term relationship, and uncertainty about his personal slice of the Bernese “cake”. He tries to make a clean break in his life on the night of January 13 and emigrate to Tierra del Fuego, where he intends to do everything differently…