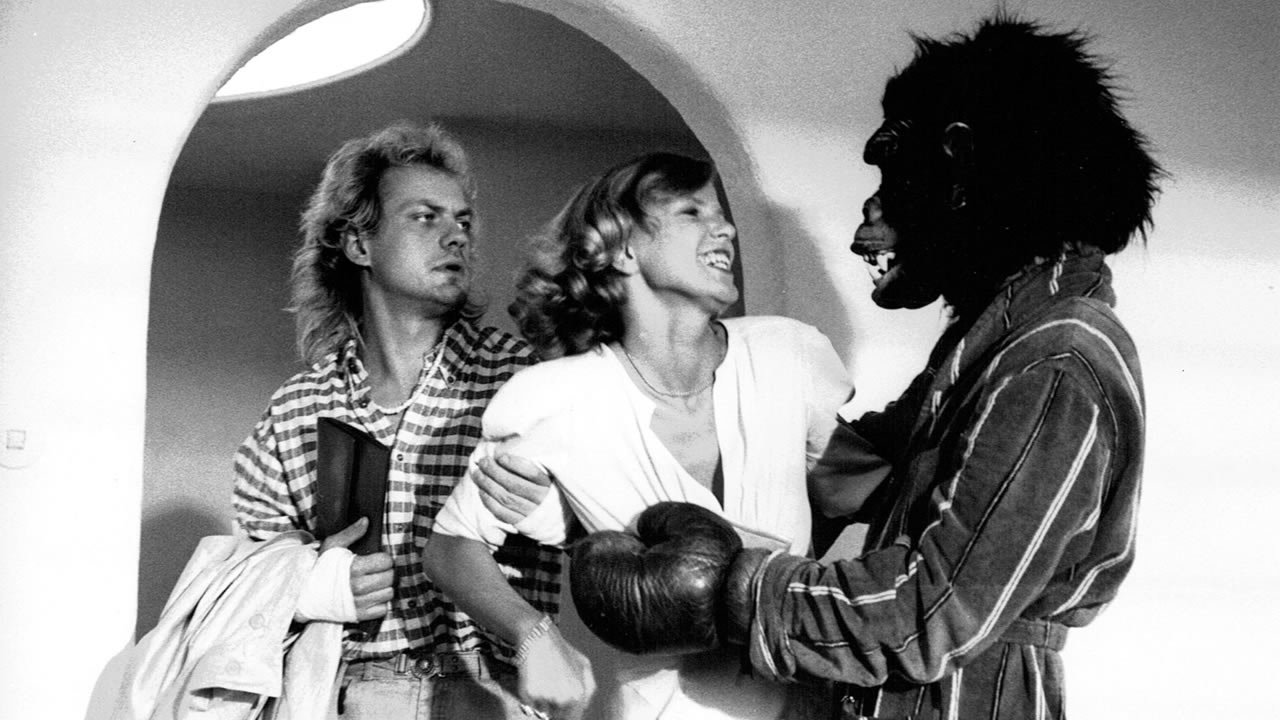 Julius Armbrust is in his mid-30s, he’s a packaging designer, married with two children and has everything he could wish for: money, success, his family, his affairs. On his 12th wedding anniversary, he finds out that his wife Paula has a lover: Stefan. Julius’ world falls apart. He pretends to go away to a conference, but in fact remains in town and does not let Paula and Stefan out of his sight. Stefan throws his old girlfriend out of the flat.

Julius has a plan. He applies for the vacant room, and Stefan, not knowing who this strange guy in the expensive suit really is, agrees to share his flat with him. Julius is determined to get to know Stefan and his exotic surroundings. When Stefan admits to him in a drunken stupor that perhaps he would not mind having money and a career and power after all, Julius knows what he has to do: Stefan becomes more and more of what Julius once was. Paula loses interest in this “new” Stefan, who is suddenly so strangely like her own husband. Julius returns home as the winner. Or maybe not?