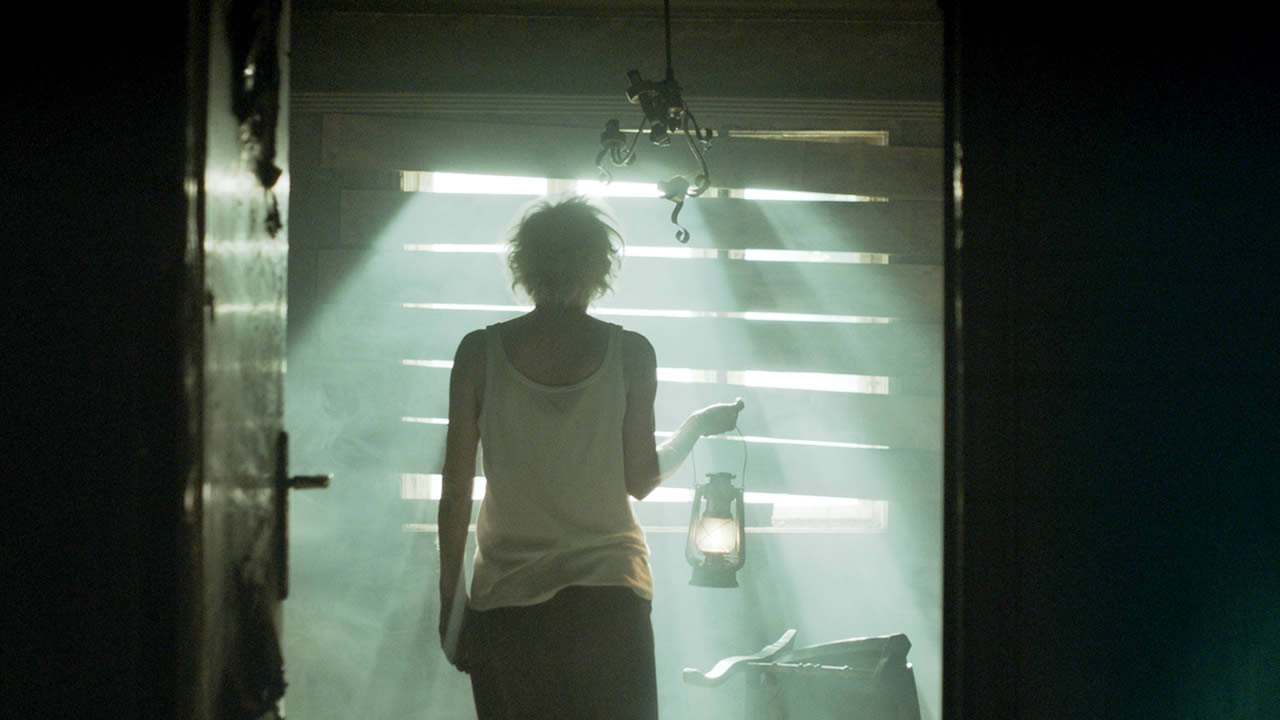 A story about loss, loneliness and the invisible bond that connects two elderly people in different countries after a fatal accident. A woman in Germany who embarks on a journey to investigate the life of an illegal immigrant and finds herself, her pain and her own loneliness. And an old man in Kosovo whose loss and abandonment seem to have led him to the end of his path.