ESCAPE TO LIFE – THE ERIKA AND KLAUS MANN STORY 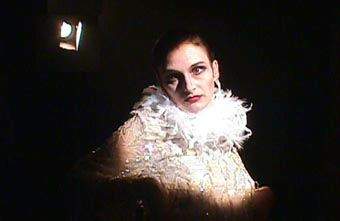 Erika and Klaus Mann, the two brilliant eldest children of Thomas Mann, often claimed to be identical twins – ignoring the fact that they were born over a year apart, were of different genders, and didn’t look alike. Yet they shared the intimacy of twins which empowered them to live extraordinarily creative and intellectually productive lives. The film begins with a prologue which sets up their exile in America, their ‘escape to life’ from Nazi Germany – a turning point in their lives where cracks begin to appear in their relationship.