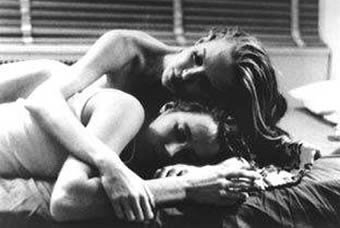 With six months, Fiona is abandoned by her mother in the streets of New York. She grows up with foster parents in violent surroundings and becomes a prostitute. Her biological mother, Anita, is also a whore and a part-time hairdresser and works in the same part of town, without the two knowing of each other. Fiona leads a life beyond conventional and moral boundaries. She is just as capable of devoted love as of incredible brutality and kills three policemen with the same nonchalence she employs when seducing and being seduced. From sheer pity, she gives her last money to some friends, not knowing how she herself will survive.