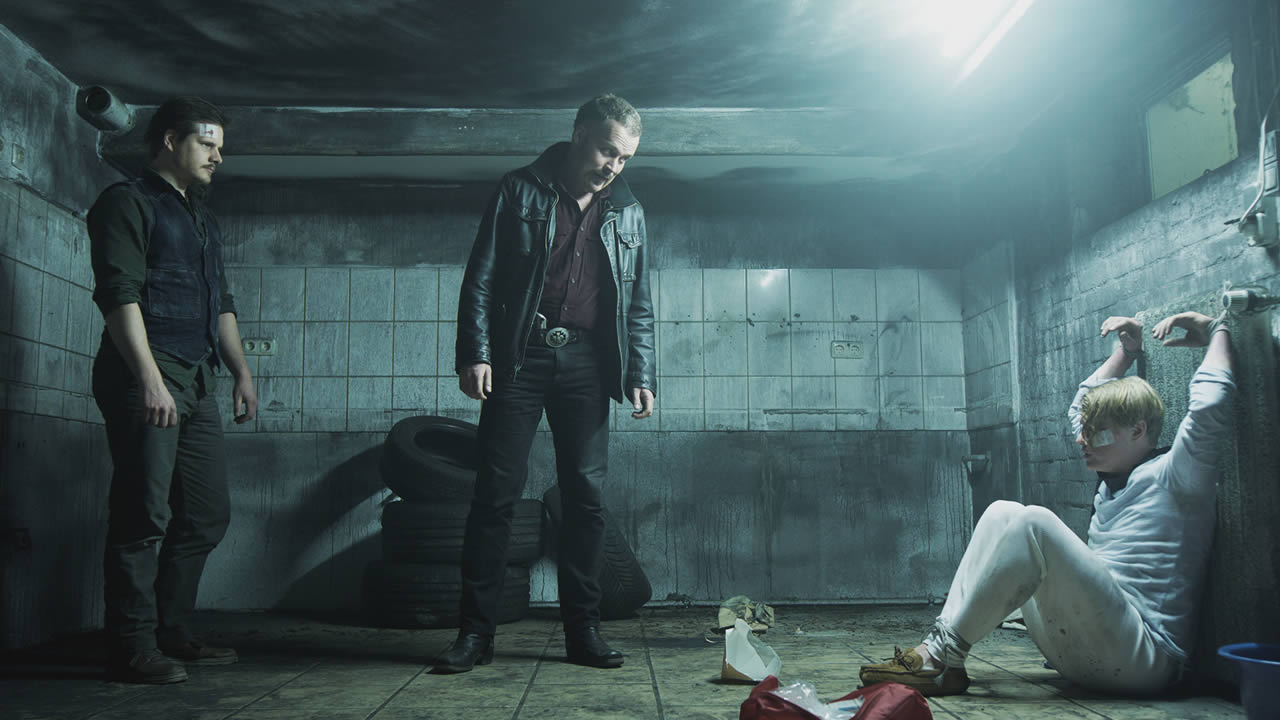 It was just supposed to be a small coup – “in-cash-out” and away. A villa and a safe full of money to pay off their father’s debts so he doesn’t have to close down his stationery store. The sensitive Piet was only supposed to help his brother Herm as an escape driver. But when Herm comes out of the villa with the hostage Konstantin instead of a safe or money and directs them to an empty house on the outskirts where they barricade themselves, Piet becomes involved in a hostage situation.

For the next two days, he tries to get out and get Herm to come to his senses. But Piet can’t change Herm’s mind – especially when they learn from Konstantin that they can even demand a million in ransom from his father instead of just 50,000! It could all be so “fucking easy…” until Piet confesses to Herm that Konstantin has seen his face. For Herm it is clear that they have to kill the hostage and now Piet has to come up with something to save the hostage’s life.