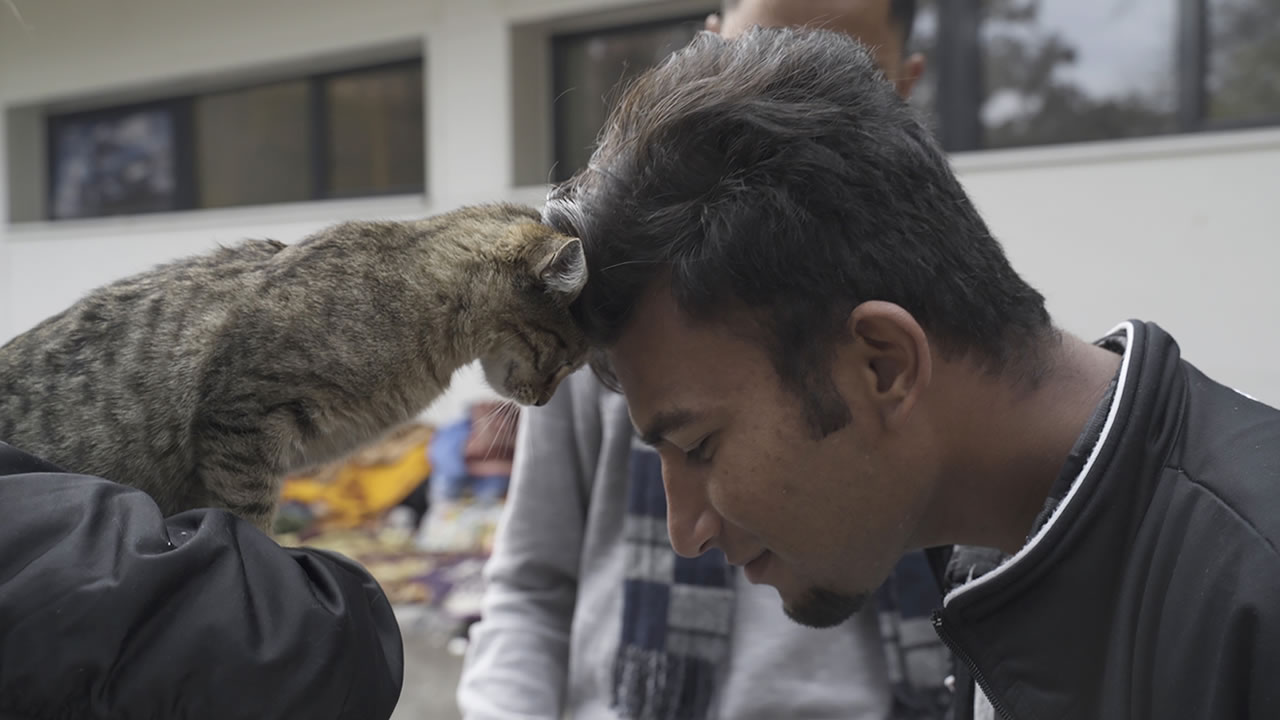 The film tells the stories of young people from Pakistan and Morocco who left their homes to follow the European dream. Between hope and lethargy, they are momentarily stuck in Bosnia, each living similar yet completely different journeys. Starting point is the central bus and train station in the Bosnian city of Tuzla. Between Serbia and Croatia, the path of numerous migrants and refugees ends here in a dead end for the time being.

Faisal dares to go ‘into the game’ once again, to enter the EU without papers in order to seek asylum there. For Saim, after four years and 4,000 kilometers on the run, Tuzla is slowly becoming a home. Aziz isn’t so lucky. He sleeps in empty houses and plans his next route. The former industrial town of Tuzla has now become a refuge from border violence, broken dreams and loneliness.