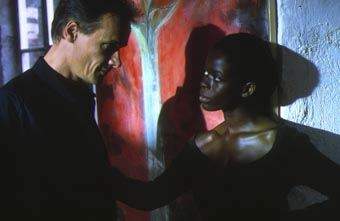 The first case detectives Jo Obermair and Jürgen Tauber are to cooperate on is anything but the minor case it appeared to be. For one, Tauber has to cope with the fact that his new colleague is a woman, and for the other, the case of truck driver Holger Wennisch who has vanished without a trace turns out to be anything but easy. It seems that Wennisch has lost his job and now earns his living as refugee smuggler.