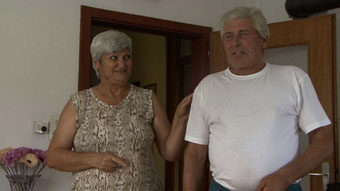 The theater director, filmmaker and writer Bernd Liepold-Mosser visits his hometown on the fringes of the bilingual area in Lower Carinthia to portrait the local people and their relationship to Griffen’s “great son”, the poet Peter Handke. The search for clues leads to the unsolved contradictions and ambivalence of the town, which has to deal with the habitat of a small market town and its suppressed bilingual history. In the footsteps of Peter Handke, a film evolves about literature, politics and life in the provinces.