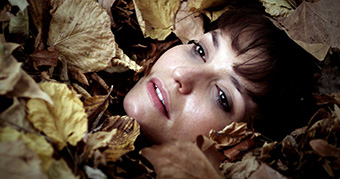 The film tells the story of a woman who is discharged from a psychiatric hospital after a tragic accident involving a foster child, Sara, entrusted to her care. The only sense of stability and support Lene has is “Be Good”, a man she met on the internet. And Lene feels that she has to be near him. Armed with his cell phone number and a blurry profile photo, she takes off into the streets of Berlin searching for “Be Good”, without knowing that he, too, has just gone through a fateful, life-changing experience.