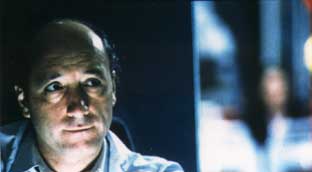 The film follows the encounter of a female regular passenger on the night bus with its driver. Though they feel attracted, neither of them dares realize the relationship that exists only in their minds. The last night, a tragic incident occurs.