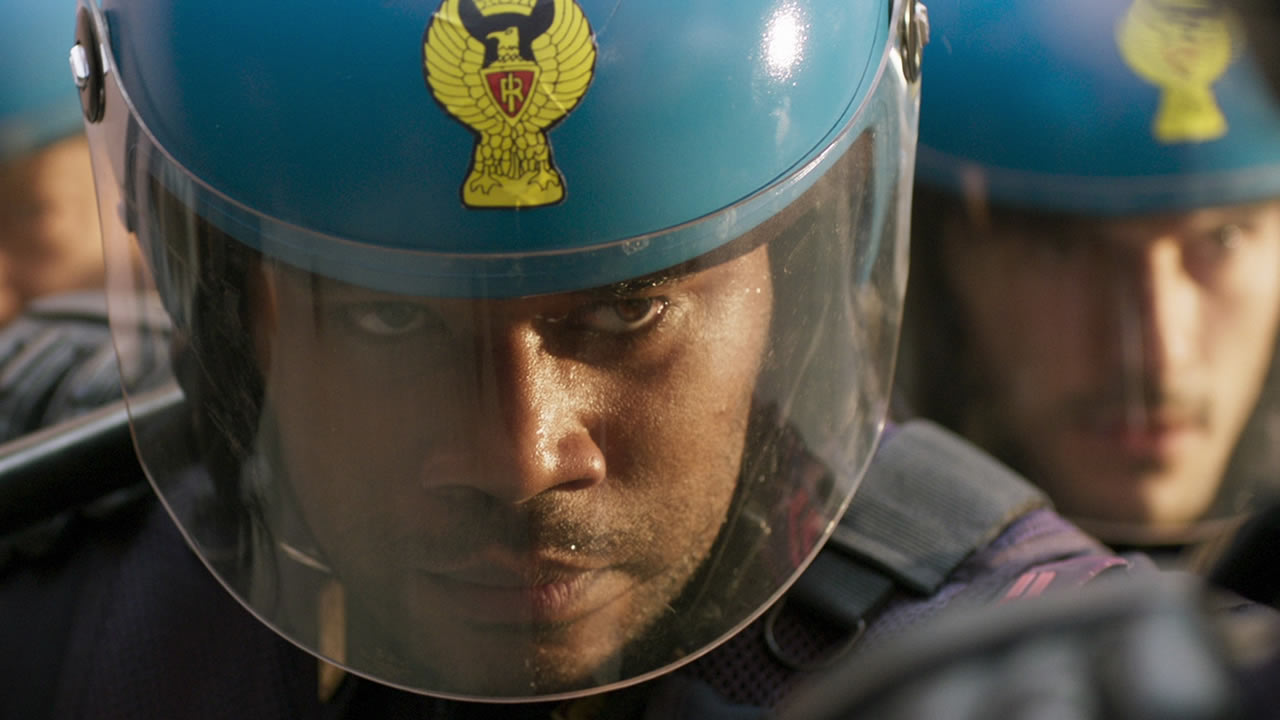 When Daniel’s unit is tasked with clearing out a house full of illegal immigrants, the young officer faces a difficult situation. He, himself, is a descendant of African newcomers and, to make matters worse, his mother and brother live in the house as well. Daniel has to decide whether to remain loyal to the establishment or to his own roots. A film which subtly comments on modern times and how quickly we forget that many little human stories, seen as a whole, may create oppressive social situations.