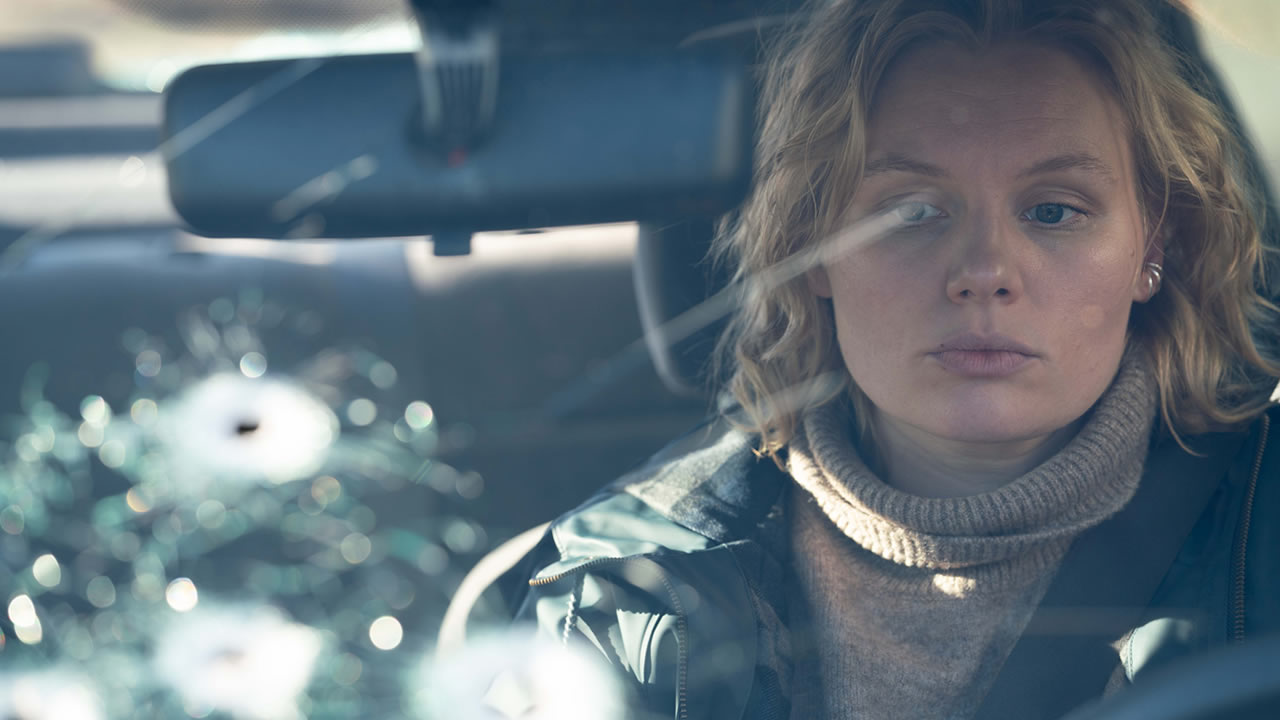 A bag with over 600,000 euros in cash, just like that in a towed car: When Maren, who works at a car depot, finds the bag, she cannot resist the temptation. She takes the money for herself. Her husband Dennis is shocked. But he is in a wheelchair after an accident. It will be a long time before he can walk again, and whether the insurance will pay is uncertain. The unexpected money is a blessing and gives Maren and Dennis a real perspective.

If there wasn’t someone who was missing the 600,000 euros. Someone who refuses to negotiate or pay a finder’s fee. Henning Karoske wants his money back. It doesn’t take him long to track Maren down. A bitter cat-and-mouse game begins between the two. And the opponent is much tougher than Maren suspects. Just like her, he fights for a new perspective on life. But Maren is also tougher than it seems and has talents that Henning could not have expected. It is by no means certain who will win this fight …