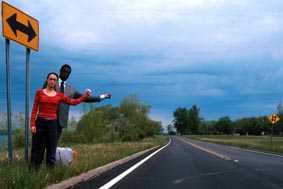 When George, a shy and awkward introvert, meets Alicia, a stunning Latin girl, he is instantly smitten. Unfortunately, George is due to marry a childhood friend from Nigeria in just four days’ time. Then Gerard, a boisterous and lovesick Frenchman, stumbles into George’s life. During a meandering and eccentric road trip before the wedding, George becomes torn between duty to his pending marriage and his fascination with Alicia, her culture and the Spanish language.