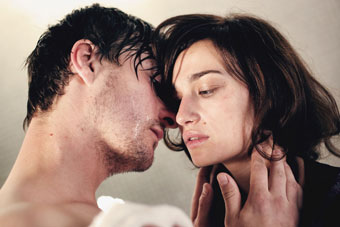 Jasmin and Pavel actually wanted to have a relaxed weekend. But the unexpected news that Pavel has to go through another round of chemotherapy throws his plans for a loop. Pavel doesn’t tell Jasmin that he will most likely lose his fertility. He tries to deal with the diagnosis in his own manner. On this particular weekend, he has to decide if he wants to have a child with Jasmin.