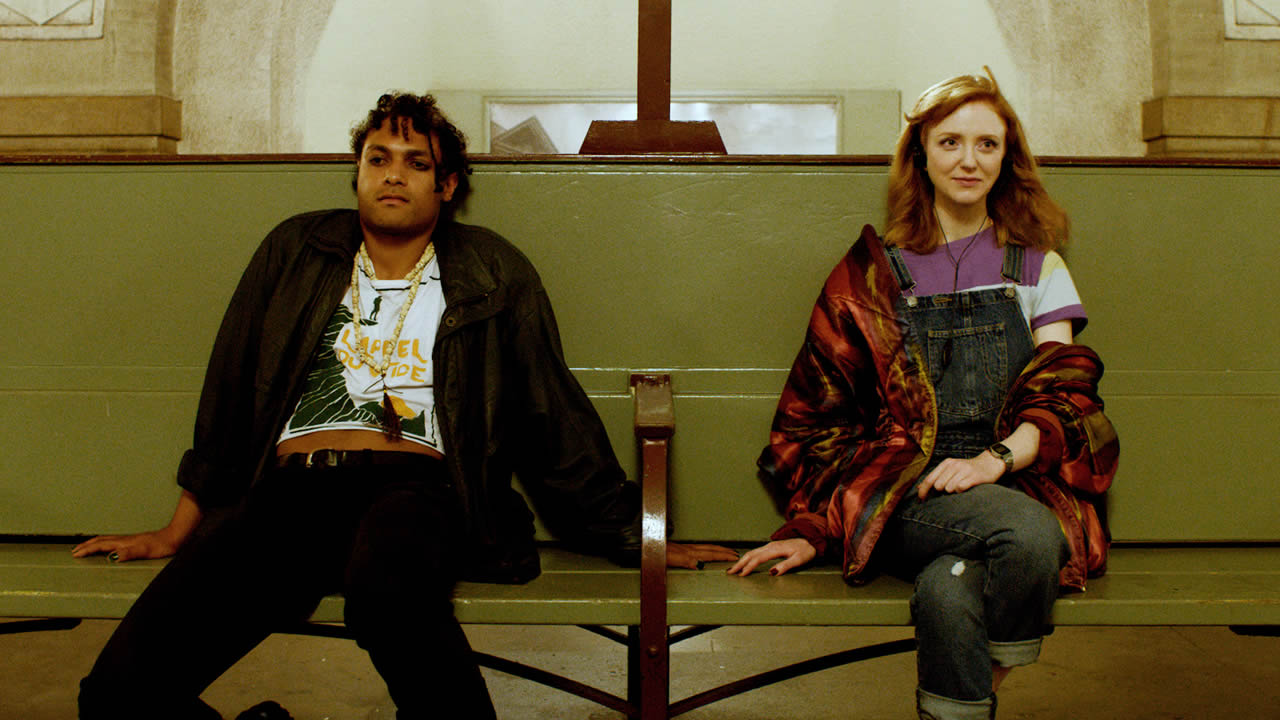 1957. A late summer night on the outskirts of Berlin. A young man wants to take his own life, but the train has been canceled. He joins a stranded street musician. Together in no man’s land, they smoke while waiting for the next train. As time slips away, it becomes more and more apparent that he is carrying a secret – one that she is a part of. Except she cannot remember, she does not seem to recognize him. The approaching train may be the end of an infinite past or the beginning of an impossible future.