THE HEAD OF THE CAT 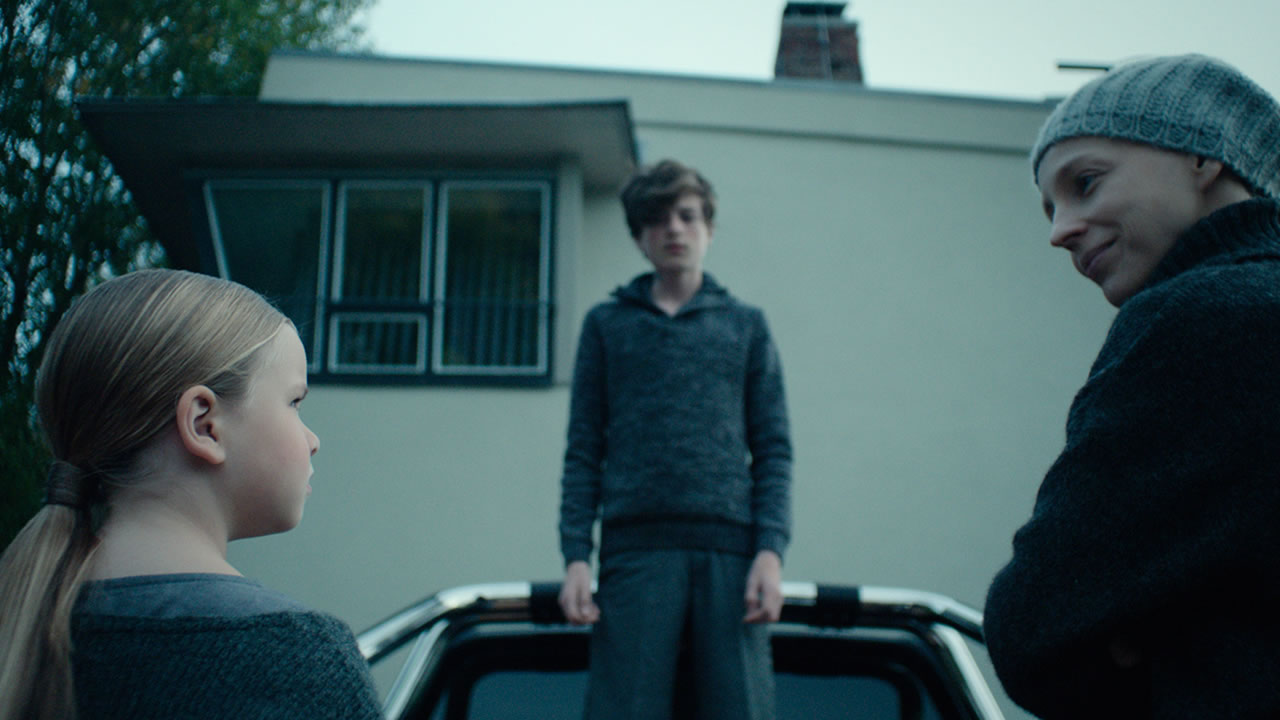 Protected from the outside world, a mother prepares her daughter for an unknown future where physical fitness and knowledge are as important as manual skills. When the mother is convinced that her daughter has reached a new stage on the way to becoming a specialist, she presents her with a 13-year-old boy called Dog. The dog is a kind of house slave, but the daughter quickly develops sympathy for him, and in turn, distances herself increasingly from her mother and the latter’s draconian methods.