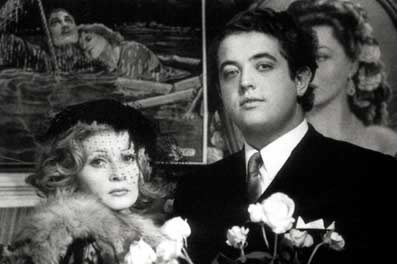 Wherever the singer, Viola Schlump, a.k.a. La Paloma, has an appearance, a lonely, plump young man is sitting in the audience: Isidor Count Palweski. For years he’s been following her round the seedy bars without her paying much attention to his devotion. But when a doctor diagnoses terminal tuberculosis, she agrees to becoming his mistress. He takes her to all the luxurious European sanatoria and, contrary to all expectations, she recovers. Slowly Viola begins to love not Isidor himself, but his immense love for her and eventually even consents to becoming his wife …