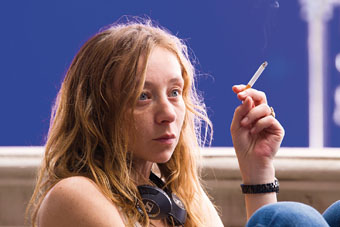 Marie, 40, wakes up one morning and thinks she is 25. She has simply forgotten 15 years of her life. And she thinks she is at the start of a new love, which in reality is at its end. She recovers and realizes that she only has four days to win back the man of her life.