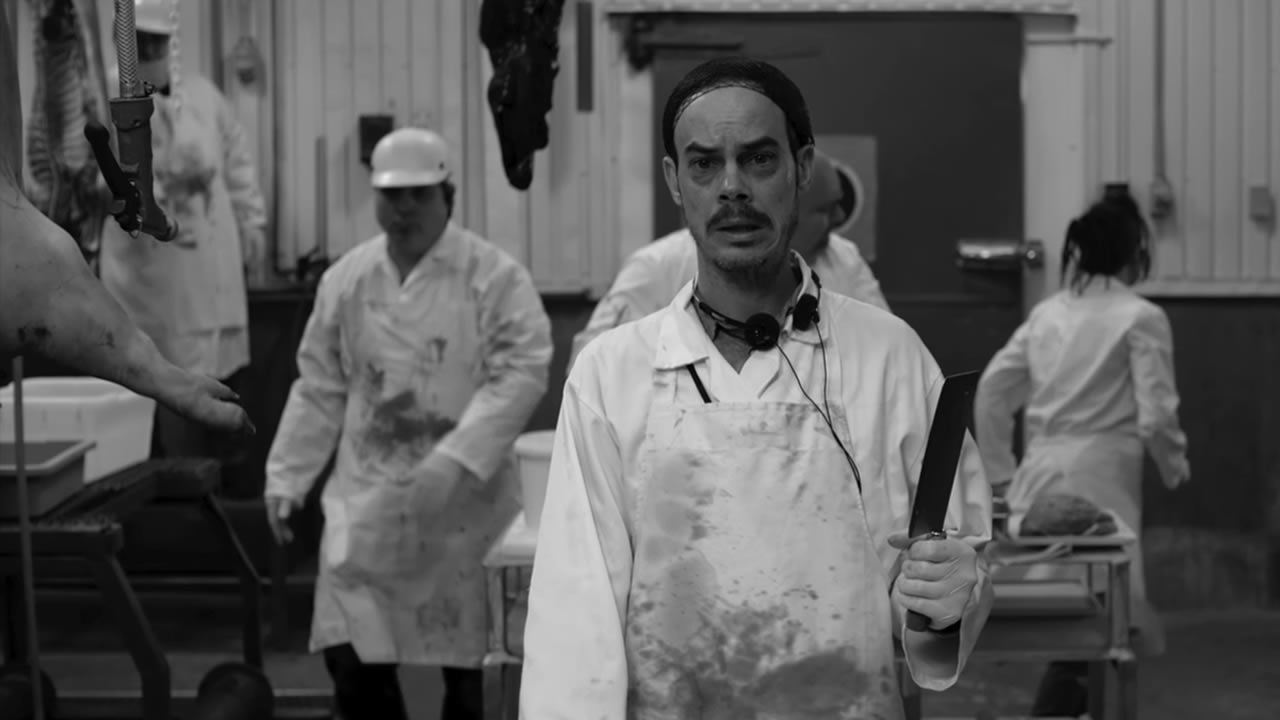 Edgar works in a pig slaughterhouse. He loves opera and he loves Ginette, the stripper of his dreams. Edgar is about to ask her to marry him when he catches her with another man. In shock, he loses his voice and finds himself left with the voice of a pig.