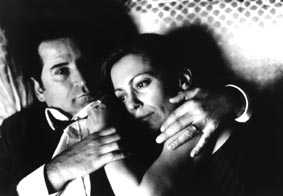 Leon Zat is a cop, tough and good at his job, happily married and proud of his two sons, but his life at 40 is starting to unravel. There’s an affair in the attempt to convince himself that something new is still possible …