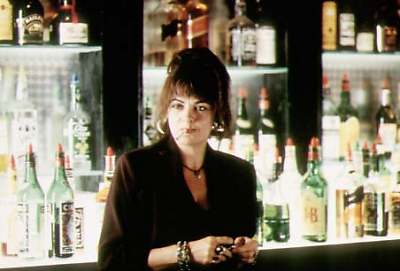 A young forty-something, Tom Paradise is one of those who refuse go grow older. Sitting at the wheel of his bus, he drives through the city dreaming of the landscapes of the American West which impressed him deeply. Fascinated by the idea of freedom and by Jack Kerouc’s ‘On the Road’, Tom has just one thought: to head south again …